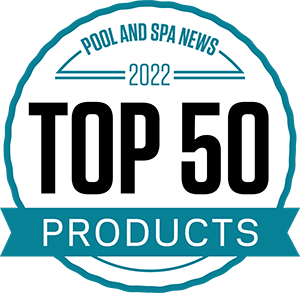 Thank you so much for your interest in Serum products. We would love to help answer any questions you may have about our products. Just fill in the quick form below and we'll get back to you as soon as we can!

Menu
This website uses cookies to improve your experience. If you continue to use this site, you agree with it.
Accept